The prompt sites I visited today had some terrific words and ideas for writing inspiration, but - at least for a few of them - kind of reined me in from writing silly or funny stuff, which is a sweet spot for me.  Nevertheless, that's a good thing, because it forces me to stretch my creative muscle and focus in a different way.  So, that's what I did (although I still managed to get in a few silly and funny things, too.)


The wrongness of it
is compounded only by
the act of silence.
### 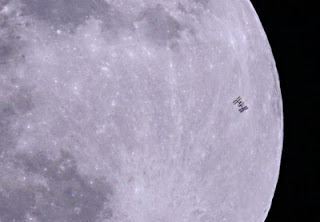 Philosopher Insult
“Nothing exists except atoms and empty space; everything else is opinion.” ~Democritus, Greek philosopher, 460-370 BC
You are but atoms
(in my humble opinion)
plus some empty space.
### 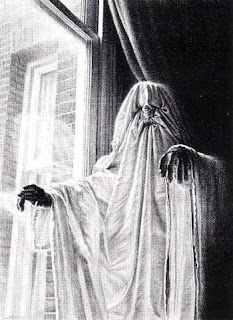 
“Eat, drink and be scary”.  ~Author Unknown
Overindulgence
is a ghost that’s been known to
come back and haunt you.
###
Turned ‘Round Words
Fighting a liar,
a blushing crow
are just a few
Spoonerisms I know.

A half-warmed fish,
nicking your pose -
these things are fun
in poem or prose.

Soul of ballad,
a lack of pies...
Turned ‘round words
cannot disguise

those belly jeans.
Go help me sod.
The list goes on,
despite how odd

it beams to sea,
that’s the pun fart
‘cause Spoonerisms
are linguistic art.
###