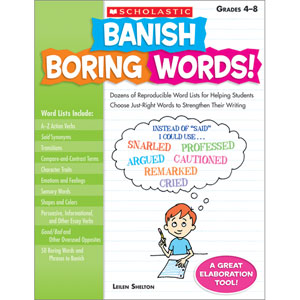 So, dear BFFs, first, let me give you some backstory on the subject of my poem du jour. See, I'd just read a sort of viral kind of article about how certain linguistic academicians and scholars each year make a list of failed words and phrases they believe should be banished from the English language due to their overuse and because they are epically trite.  You could, of course, Google the article, but since I'm all about making things easier for everyone, you can read it right here on this blog. The list for 2011 is:

viral, epic, fail, backstory, Aha moment, Wow factor, BFF, man up, refudiate, Mama Grizzlies, The American People (as used by members of congress to prove his or her Wow factor,) I'm just sayin', Facebook/Google (as a verb) and Your call is very important to us...

Having said all that, I've manned up and penned a triolet on that very topic.